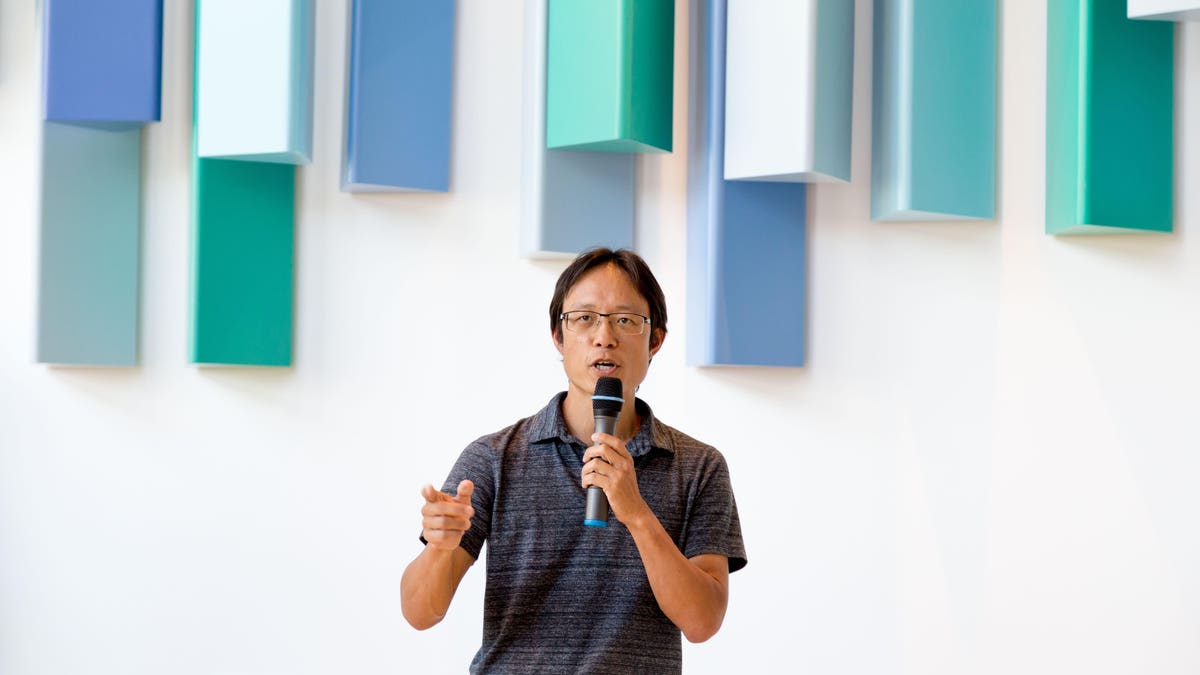 Animoca announced on Monday that it has partnered with Cube Entertainment, a South Korea-listed talent agency behind girl group (G)I-dle and boy band BTOB, to launch an NFT-related venture. NFTs are digital assets stored on the blockchain that certify the authenticity of objects such as music, artwork and in-game items. The joint venture will issue NFTs based on songs, albums, portraits and avatars of Cube Entertainment’s artists, according to Animoca.

“K-pop is taking the world by storm,” said Yat Siu, cofounder and chairman of Animoca, in a statement. “Here at Animoca Brands we can’t wait to work with Cube Entertainment and its roster of K-pop artists as we continue our efforts to make the open ‘metaverse’ a reality.”

Animoca achieved unicorn status in May following the success of its blockchain-based games that allow users to trade in-game assets as NFTs. The seven-year-old startup also has a track record of investing in NFT-related companies; its portfolio includes Dapper Labs, the firm behind pioneering blockchain game CryptoKitties, as well as Sky Mavis, the developer of global sensation Axie Infinity.

The collaboration between Animoca and Cube Entertainment is set to onboard more K-pop artists to the NFT frenzy. In early November, BTS’s label, Hybe, said it would team up with Korea’s largest cryptocurrency exchange operator to issue NFT photo cards of its artists. SM Entertainment, the management company behind Girls’ Generation and EXO, has also announced plans to venture into the NFT space.

The participation of celebrities has helped the NFT market gain popularity over the past year. The red-hot space saw its trading volume reach $4.2 billion in October alone, up 2% month-over-month, according to blockchain analytics firm DappRadar.